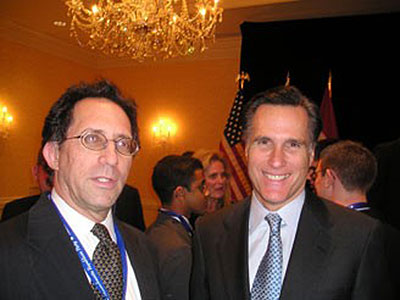 The Romney Report – MassResistance
Now that Mitt Romney is the junior Senator from Utah, this is needed information. Our report details Romney's record on a range of issues over the years as a Presidential candidate (2007-2008), Governor of Massachusetts (Jan. 2003 - Jan. 2007), candidate for US Senate (1994), and businessman. (Updated 2012) 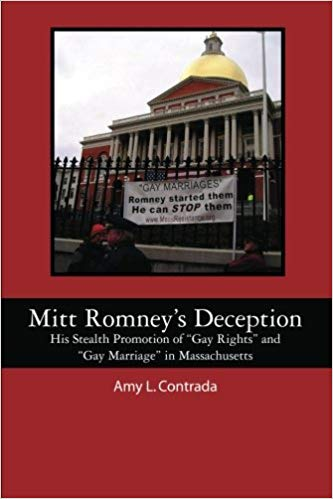 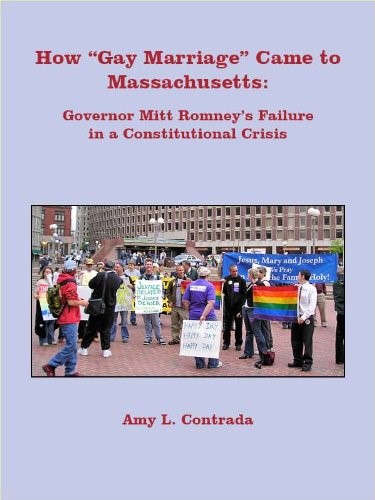 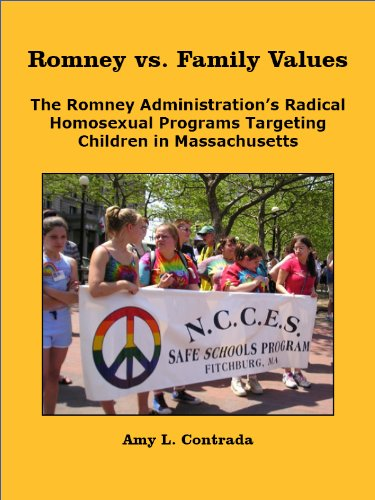