Another bizarre LGBT sub-culture is invading the public square.

Worse than anything so far.

What you are about to read about in this series of articles is so horrible, so sickening, that it’s taken us several weeks to figure out how to present it.

But this is happening across the country, and the behavior is even being introduced to schoolchildren in LGBT programs. 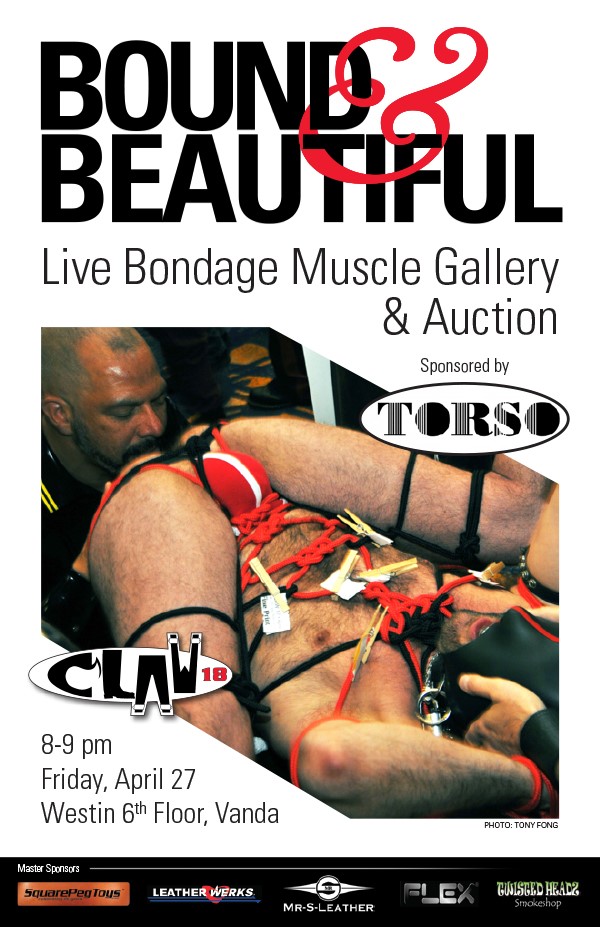 One recent conference (CLAW 2017) even included a ghoulish workshop-demonstration called “authentic crucifixion” – which even many attendees were warned they may have trouble watching.

Crucifixion workshop from 2017 CLAW conference. The instructor calls himself "Painboy." The text: "Crucifixion - the very name brings up thoughts of one of the most horrific means of torture and execution ever devised. Intended to be humiliating and degrading, an object lesson to those who would dare oppose the authority of Rome. We will discuss the history and yes, even the science of crucifixion. Then, Painboy will be authentically crucified. This is not a how-to-class, but a deeply moving and deeply disturbing look into a practice that is still done today. It may be too intense for some." 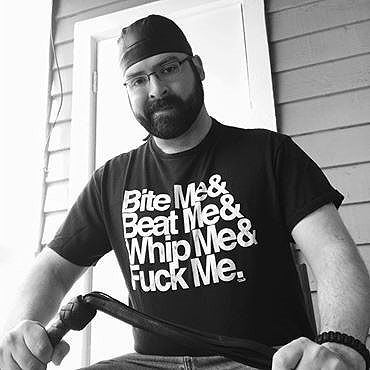 From one CLAW attendee's Facebook page. He apparently is an expert with the lash.

An unmistakable part of the mainstream LGBT movement 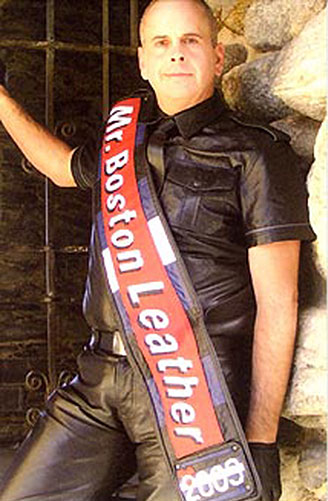 The undercurrent is becoming a deluge – thanks to SOGI laws 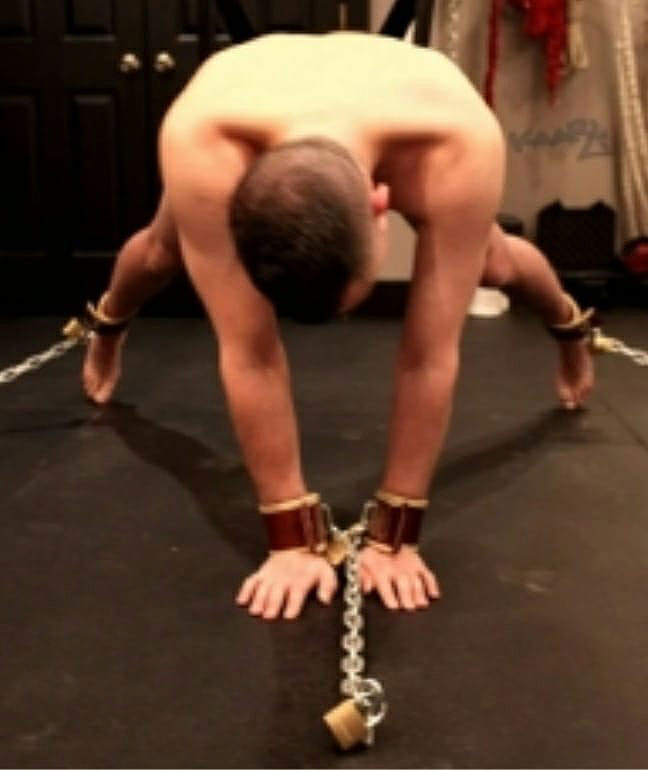 From a CLAW facebook page. This is a so-called "sexual orientation." 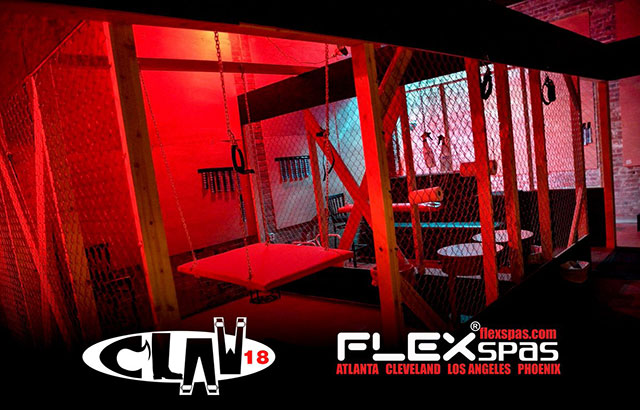 CLAW-affiliated "dungeon" near the hotels where they go for their (often bloody) torture sessions. 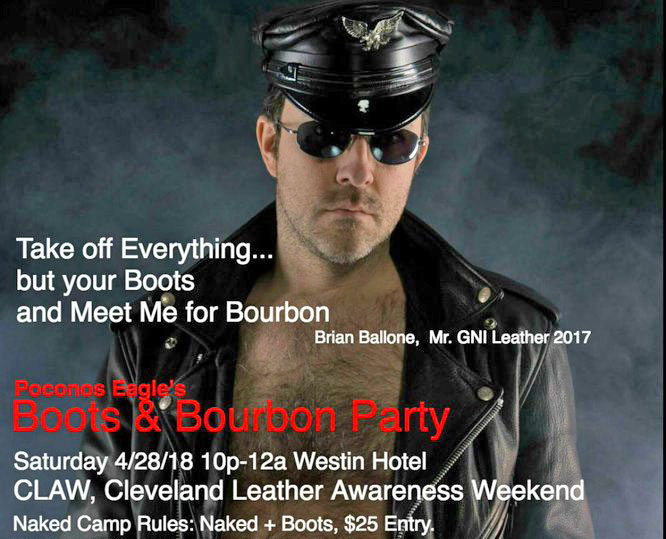 How is this not a public health hazard – both for the general public and the participants? We have not seen a single local or national health agency step in to stop it, or even “regulate” it – even after being alerted by pro-family activists.

Our multipart report on the 2018 CLAW conference will expose the depravity welcomed by downtown Cleveland hotels.

The Marriott (Westin) and Hilton (Hampton & Doubletree) chains have long publicly supported “LGBT rights” (as have many other hotel chains).

Even more disturbing, the Mayor of Cleveland officially welcomed CLAW to the city, calling their depraved event a "festival"! 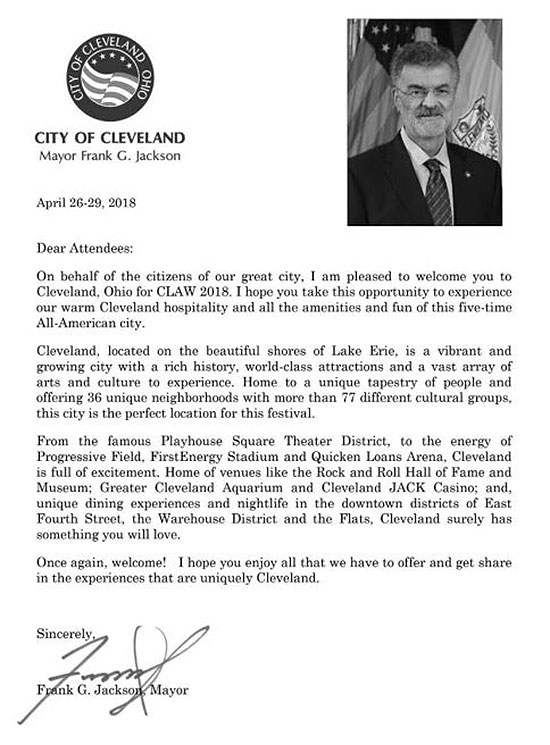 Welcome letter from the Mayor of Cleveland, posted on CLAW website.

Some other things to think about

These events have no trouble attracting participants. Approximately 2,500 attendees showed for the CLAW 2018 event. And that’s just one of many around the country. (“Leather” and “kink” clubs often meet in private spaces or LGBT resorts, or unnamed hotels, in addition to the publicized hotel events.)

CLAW has already booked the Cleveland Westin for the last weekend in April 2019, and the hotel reportedly has committed to hosting the event through 2022.

Scene from video from CLAW 2017, at the Westin Hotel in Cleveland, featured a youth with high-pitched voice dancing seductively among men seated at tables. He told the drag queen interviewing him that he's a kitten.

Finally, it’s shameful that the well-funded, “establishment” pro-family groups back away from writing about these events. Of course, it’s disgusting material, but we also suspect they’re afraid of being called “bigots.” Only MassResistance and a few other groups – Americans for Truth About Homosexuality, Mission America, and Pass the Salt – are willing to discuss this horrible but immensely important subject.

ALSO: Warning the conservative movement: Full version of our article that appeared on American Thinker.

COMING UP:
The CLAW 2018 Workshops
Portrait of a CLAW Instructor
Photos & Videos from CLAW
NO-GO Hotels