How medicine & therapy have become politicized by the LGBT movement

The Health Hazards of Homosexuality: What the Medical and Psychological Research Reveals by MassResistance (2017).
“Mr. Camenker and his research team are to be congratulated on this tour de force.” – Michelle Cretalla, MD, President of American College of Pediatricians.

The terrible fraud of “transgender medicine”
Dr. Quentin Van Meter, a physician who was in the Johns Hopkins Univ. Hospital group where "transgender medicine" was developed, describes the lies, bad medicine, and fraud behind that movement. Quentin Van Meter, MD, FCP is a pediatric endocrinologist. He is a Fellow of the American College of Pediatricians and the American Association of Clinical Endocrinologists. 11/18/17

Dr. Paul Church attacked for telling the medical truth about homosexuality
MassResistance posts, 2015-2017. Dr. Paul Church, Boston area urologist, was expelled from Beth Israel Deaconess Medical Center and other Boston hospitals. His offense? Telling the truth about the health dangers of homosexuality and objecting to the hospital's support of Boston's "gay pride" event.

Video: Dr. Paul Church talks about "The great lies and the cost of telling the truth"
How the medical establishment purposely ignores the dangers of LGBT behavior and punishes those who speak out. At the MassResistance Banquet on 4/9/17.

MassResistance stops CA therapy ban bill from being re-submitted in 2019 session Constant, pressure on lawmaker forces him to abandon terrible bill. Caves in despite pressure from LGBT lobby. 3/28/19. And earlier reports, 12/23/18 and 8/31/18. 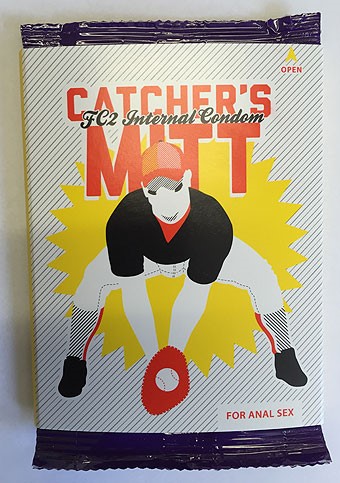 The Truth About Reparative Therapy & Psychological Research
Licensed therapists Robert Vazzo and David Pickup explain how reparative therapy works wonders to heal people who want help. Explores the abuse, addictions, psychological issues, personality disorders, and unmet needs behind homosexual behavior. This is what the LGBT movement is trying to stamp out. 10/26/15

The Truth About Censored Medical Evidence
John Harmer JD, Keith Vennum MD, and Paul Church MD. Diseases associated with LGBT behaviors. Examination of the homosexual movement’s issues with pornography and its push to lower the age of consent. How big business is pushing sexuality on children. The junk science being fed to people, and the medical profession’s aggressive refusal to recognize true science over political correctness. 10/26/15

Bill in Massachusetts to ban counseling on homosexuality for youth -- derailed after MassResistance lobbying push. National effort by homosexual movement to ban counseling. Bills filed in state legislatures across America.  6/3/14

Here is just one example of a handout used at a Massachusetts youth event (supported by the state):
Graphic homosexual sex flier given to kids at state-supported "youth pride" event 6/3/11 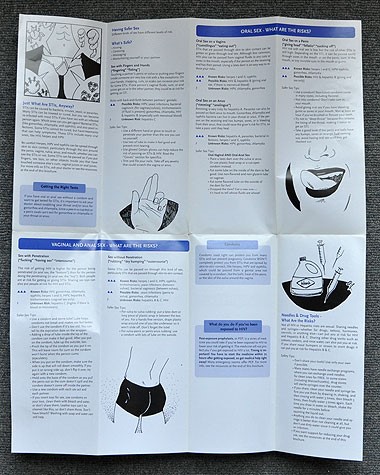 Boston Children's Hospital ghoulish "gender change" clinic for children
MassResistance reports from 2005-2011. This was also the model clinic for the rest of the country. There are now over 40 clinics following Dr. Norman Spack’s procedures, destroying children’s bodies with puberty blockers, cross-sex hormones, and harmful counseling.