Now in the US House of Representatives

What it is and who is supporting it:

Official Summary of the Equality Act

Full Text of HR5 – The Equality Act - Read the bill for yourself.

240 co-sponsors of HR5 – including several Republicans!

Over 150 major US corporations supporting the Equality Act

Status: Hearings on the bill were in March. On May 1, passed House Judiciary Committee. Still needs to go through these House committees: Education and Labor, Financial Services, Oversight and Reform, and Administration. However, this could happen within a few weeks.

How the "Equality Act" will affect you:

A Pediatrician Explains How ‘Dangerous’ Equality Act Would Force Doctors to ‘Do Harm, Daily Signal

Would the ‘Equality Act’ Outlaw Christianity?, John Zmirak, The Stream

HR5 is a Dangerous Attack on Religious Freedom and Free Speech, Liberty Counsel

Mixing Business with Pressure (How the US Chamber of Commerce has endorsed the Equality Act!), Family Research Council

It's not the Equality Act, It's the Pedophile Protection Act, Bryan Fischer, Renew America

Look to States for Preview of Havoc the ‘Equality Act’ Would Wreak, Monica Burke, Daily Signal

Why The So-Called Equality Act Is A Bait-and-Switch Power Grab, Stella Morabito, The Federalist

Making “gender identity” a protected characteristic under federal law would erase the protected category of sex, Women's Liberation Front and Concerned Women for America - Even a radical feminist group is against this bill!

Preferred Pronouns or Prison, PragerU, Shocking video about what will be happening – compelled speech & thought control: 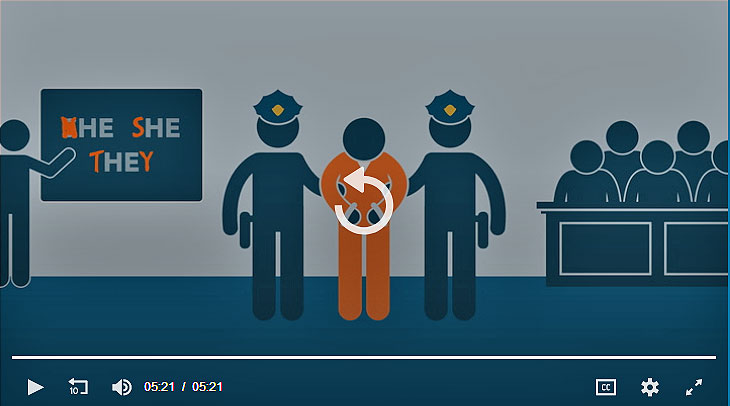