Stops “Diversity and Inclusion” Commission that would threaten and punish businesses and individuals while promoting radical programs.

For decades, “Diversity and Inclusion Commissions” – also called Human Rights Commissions – have been quietly set up in city governments across America. The push is usually started off by one or two activist politicians working in conjunction with left-wing activists. Then they browbeat enough of the other elected officials to get it passed. Along with the positive sounding title, the publicly stated goals of these groups are usually vague statements about “promoting tolerance, respect, and civil rights.”

In fact, the real goal of these commissions is to make sure that the LGBT agenda is strictly enforced. Their appointed members are almost always hardcore leftists or outright LGBT activists (but never conservatives). Invariably, a commission’s official duties are to make sure that every federal, state, or local homosexual or transgender “non-discrimination” law is meticulously enforced in every business, government entity, and even individual interactions.

For example, if a local baker balks at making a “gay” wedding cake, the Commission makes sure that the violator is publicly prosecuted as severely as possible. This also sends a message to everyone else. The Commissions also actively promote the LGBT agenda in municipal agencies and at city events. Events such as Drag Queen Story Hours are protected and promoted. We’ve seen this in action in cities across the country.

A call for help from Michigan!

In July 2020, we were contacted by a MassResistance activist, Elaine, in Sterling Heights, MI (a northern suburb of Detroit). She and others were very worried and desperately wanted our help. The city currently had an “Ethnic Community Advisory Committee,” which was mostly symbolic and non-controversial and whose members were non-political.

But at the July 21 City Council meeting, the Mayor (a pro-LGBT RINO Republican) along with one of the City Council members had suddenly introduced an ordinance to replace the Ethnic Community Advisory Committee with a completely new entity: a Diversity and Inclusion Commission – which clearly would be structured similar to the others across the country.

The other five City Council members were taken by surprise by the proposal, and – thankfully – voted to table it until next month’s meeting. But it was clear that the efforts to pressure them were about to begin. As the report in the local newspaper revealed, the LGBT movement’s talking points were all ready to go. (Basically: “If you’re not for this, you’re against inclusiveness and understanding.”) It was simply a matter of overwhelming the other Council members with the rhetoric.

Working with our organization director, Arthur Schaper, Elaine and Jackie, another local MassResistance activist, organized other Sterling Heights residents. Several residents in the Sterling Heights area had been in contact with each other for a number of years fighting back against their City Council and the County Commission on various pro-family issues.

There was a big battle back in 2014, when the Sterling Heights City Council passed a sweeping LGBT non-discrimination ordinance. With the help of American Family Association-Michigan, residents gathered enough signatures to force the Council to either repeal it or put it up for a vote. The City Council chose to repeal it rather than risk losing the vote.

So this year, the residents were thrilled to work with MassResistance to block the proposed commission.

People began contacting the Sterling Heights City Council via phone and email to voice their strong opposition to the Diversity and Inclusion Commission. Most of the council members listened. But the Mayor and the other City Council member who supported it responded with astonishing viciousness.

One email sent back from Mayor Michael Taylor said:

Your efforts will fall on deaf ears and be in vain. I sleep well at night knowing your outdated opinions will soon vanish from our country entirely.

The other City Councilman who supported the new commission, Michael Radtke, snidely and ignorantly wrote to an opponent of the measure that the U.S. Constitution is against diversity and inclusion:

That wonderful constitution says Africans are 3/5 of people and that Indians are excluded from citizenship. A truly equal and wonderful document! 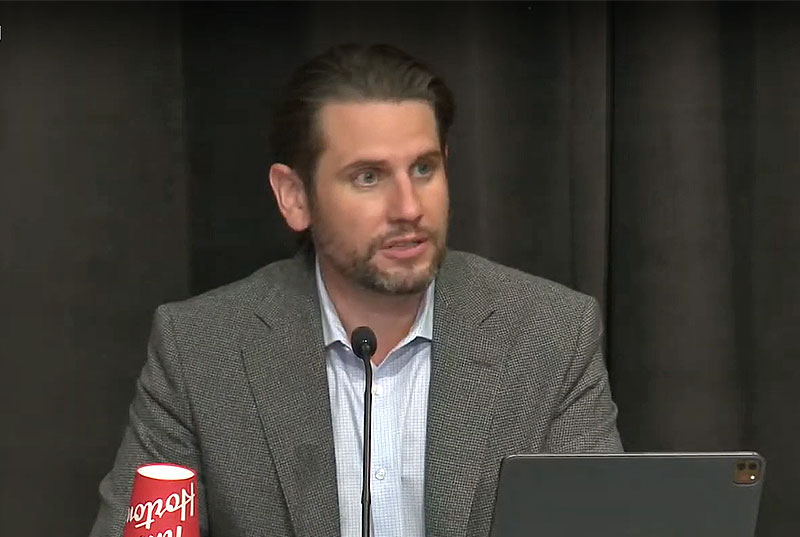 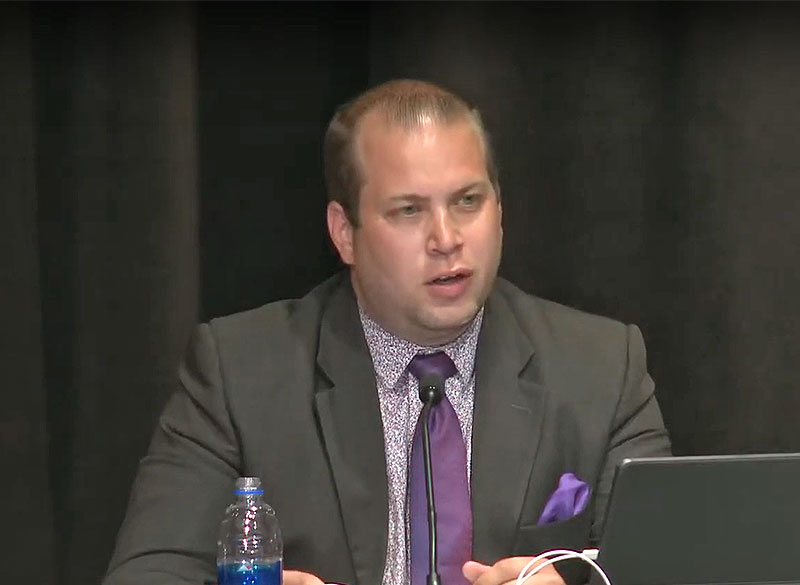 But that viciousness did not stop residents. With the help of MassResistance, they continued to send emails and letters day after day until the August meeting, and they continued denouncing this offensive proposal, which would allow LGBT activists to harass and intimidate residents who do not support their lifestyle.

Winning the vote at the City Council meeting

At the City Council meeting on August 18, 2020, the vote was taken after the public comments section. Residents came prepared to stomp the proponents’ rhetoric and arguments. Here’s what some of them said: 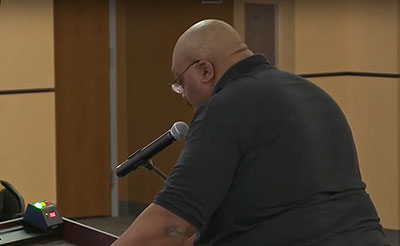 “I would like to know if we could get some kind of a real description here tonight of this ordinance … Is it for city projects? Projects in the community?” 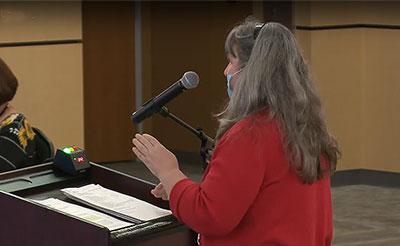 “I would like to know how all of this started. There is nothing wrong with our ethnic standing committee. I don’t see the need for a commission to be formed.” 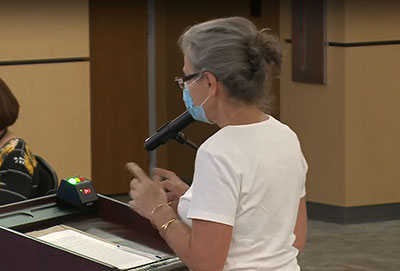 “We have the Bill of Rights. We have the Civil Rights law. I don’t see why this carve-out feature is necessary.” 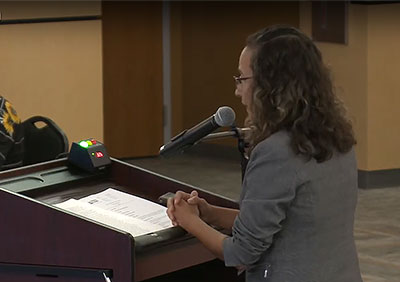 “When you start doing inclusion, you’re doing exclusion. The Diversity and Inclusion Commission will actually serve to exclude people like me who have Judeo-Christian beliefs … We don’t need that in our city.”

Following the comments from four members of the public came the Council’s deliberations on it. The Mayor delivered a long diatribe, telling the Council that he wanted to send the message that Sterling Heights was a welcoming community for everyone, including people with different “sexual orientations.” Councilman Radtke basically repeated that message.

But the other five City Council members – clearly drawing from the arguments which MassResistance activists had sent to them via email, phone, and in person – challenged the creation of the commission. In particular, there was concern about creating a commission with no clear mission statement or goals.

When the vote came, the motion failed 5-2. The pro-family residents had won!

But as we’ve seen so many times, the Left refuses to concede to the will of the people. The Mayor immediately directed the city staff to come back with a different commission proposal for the City Council to discuss in October. And MassResistance residents will be ready to stop that one, too!

These commissions are extremely poisonous for any community. Along with the blitz of anti-discrimination laws, they are the backbone of the LGBT movement’s crusade to brutally force their agenda onto every person, particularly religious people.

The radicals depend on stealth, confusing arguments, and emotional rhetoric to get these commissions in place. But when people are organized and armed with the facts, they can be tremendously effective!

Michigan MassResistance will continue to fight in Sterling Heights and across the state.