MassResistance interviews Canadian father imprisoned over his objections to 'sex-change' treatments on teenage daughter by the state.

Exclusive interview: Canadian father Rob Hoogland talks about his case, his time in prison, and his pending court appeal by a prominent attorney.

VIDEO: Exclusive interview with Rob Hoogland (60 min 48 sec)
Arthur Schaper (left) of MassResistance interviews the Canadian father – who must identify himself only as “CD” by order of a judge.

NOTE: A Canadian judge has banned the father, Rob Hoogland, from revealing his name or face in connection with this case. He is required to be identified only as “CD.” In the interview (above), he was careful to abide by all of the court’s restrictions. All media in Canada are also ordered to comply with that. But MassResistance – based in the United States – is not subject to those orders.

As MassResistance has documented, Canadian father Rob Hoogland’s case drew international outrage - which exploded after a judge sentenced him to six months in prison. His crime? Breaking a gag order preventing him from speaking about the government-forced “gender transition” of his daughter. His parental rights to stop those gruesome and irreversible medical treatments were flat out denied.

Last month, Rob spoke with MassResistance’s Arthur Schaper to update us on his case: His shocking six-month sentence (for breaking the gag order), his experience in jail, his recent release, and his attorney’s appeal of that sentence.

The outcome of this case could change the course of Canadian law on parental authority over a child’s “gender transitioning.”

Here’s what Rob (“CD”) talked about with MassResistance in this blockbuster interview: 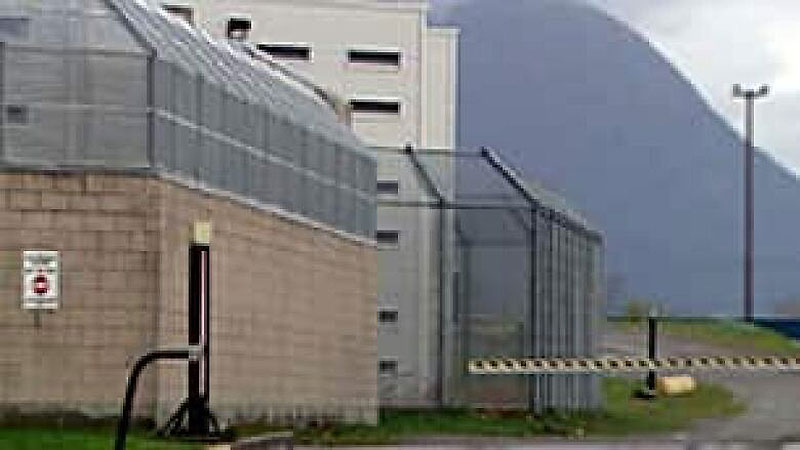 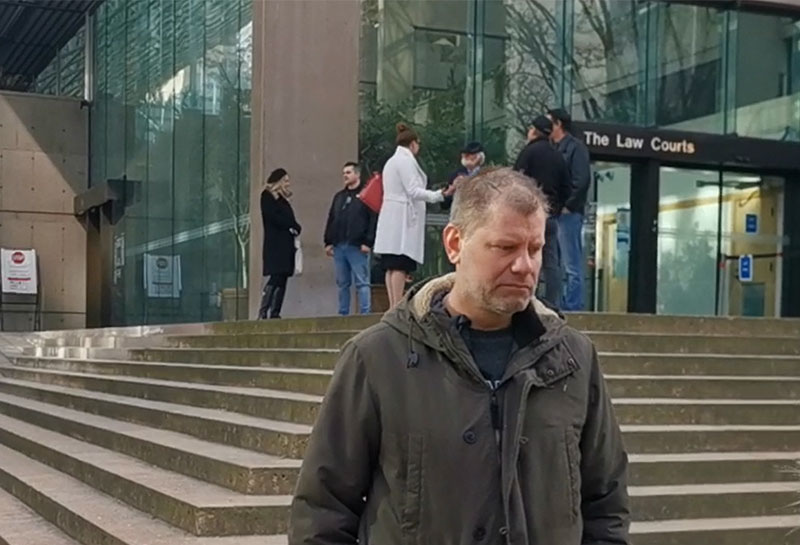 As his supporters gather in front of the entrance, Rob Hoogland takes a last look outside of the Court building before turning himself in for his bail hearing on March 16. He was denied bail and put into prison to await trial.

This is definitely one of the more interesting interviews we’ve done!

How can you help Rob? Rob and his attorney are now preparing his appeal. Any donations to that cause would be greatly appreciated.

A win here could possibly lead to criminal complaints being filed against the doctors who perform these horrible procedures on children. But a loss could lead to even greater oppression against parents in Canada – and even the lawyers who choose to help them.