He is now head of the MassResistance Dallas chapter helping parents and families fight back!

What sort of people are these “Drag Queens,” who are brought in by public library officials to read books to young children? MassResistance has already published several exposés of them – revealing child molestation convictions, lurid sex businesses, and lots of depraved and pornographic social media posts. Facing the truth about these men is both sad and traumatic for regular folks. 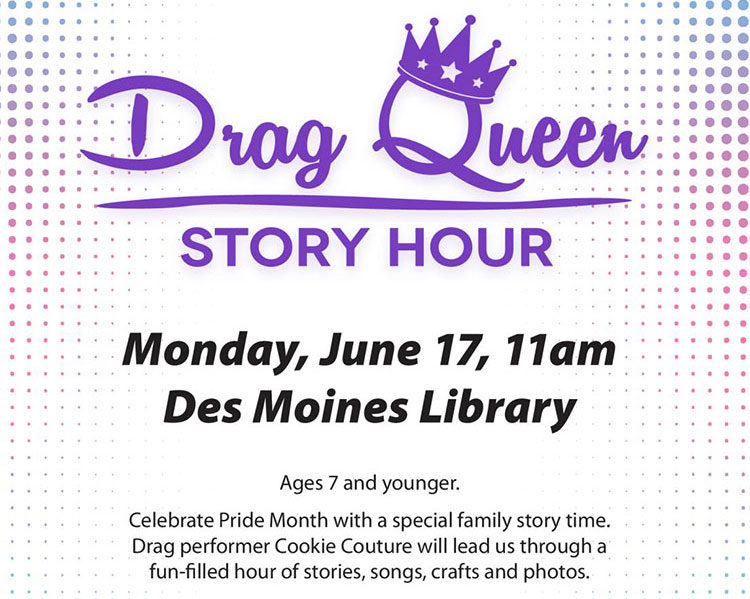 Across the country children are being invited to these degenerate events.

Here, we present the story of a former "Drag Queen": Kevin Whitt. Kevin is an amazing man. He lived it – but now he’s freed from it. As he says in the video above:

I was a homosexual, transsexual, drag queen and prostitute for 20 years. I used to go and perform in drag shows with the same people [that are in these libraries]. I used to perform in every drag venue in Dallas. I used to host my own drag shows.

Five and a half years ago I found Jesus and I got set free ... Ever since then my life has been so much better than it ever was, I’m so much happier than I ever was.

A few photos of Kevin as a 'Drag Queen': 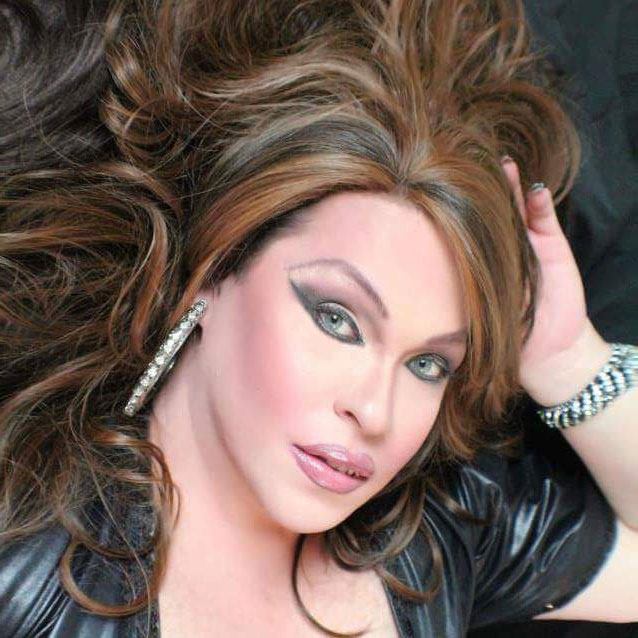 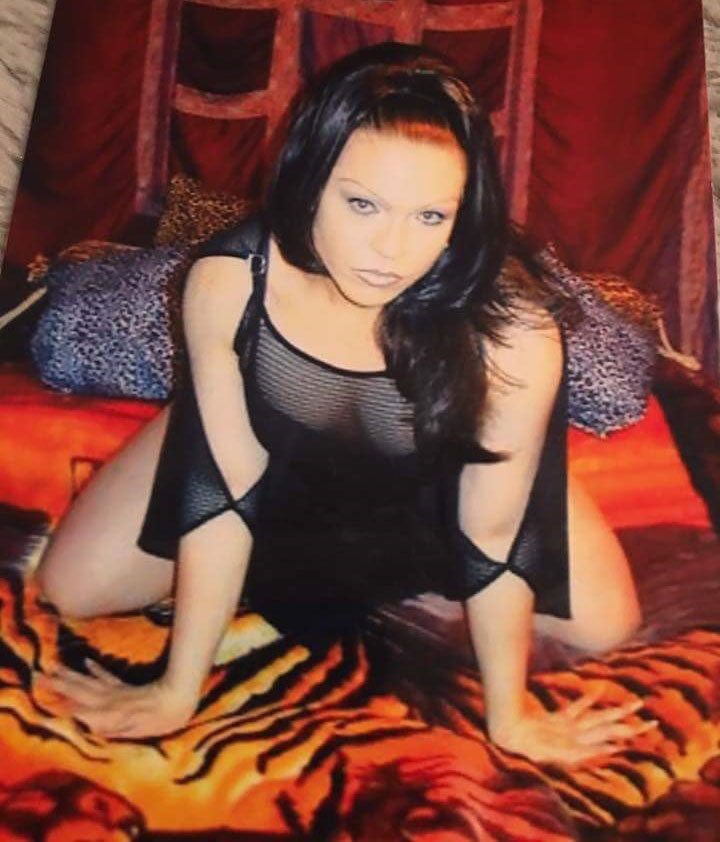 Today, Kevin is the director of our Dallas MassResistance chapter, and he is helping parents confront the “Drag Queen” horrors in public libraries.

Kevin organized both the powerful protest outside and the crew who filmed inside at the recent Drag Queen Story Hour event at the Grauyler Park Public Library in Dallas. That story reverberated in conservative media around the country.

The protest, organized by Kevin, reached far down the street in front of the library.

Most people are not aware of the inner trauma and hurt that is really going on inside these people. Being a “Drag Queen” is being part of a very self-destructive lifestyle. Kevin said:

Whenever I was in the lifestyle I was very depressed. I was an alcoholic. I had to be drunk all the time. Sleeping with all kinds of different men. I slept with probably five guys in a day. I was very sexually perverted.

He was also very honest about how he and others became that way:

I was molested and raped as a kid … The majority of transsexuals, Drag Queens, and homosexuals that I know and have encountered, have been either sexually abused, molested, or they have been neglected emotionally by their father – or what have you … This is their main root cause, and this is what leads someone to lead a life of homosexuality.

The psychological profession is part of the problem

What is equally shocking is how the psychological profession years ago caved in to the LGBT movement, forsaking actual help to people and replacing it with political correctness. This is being horribly exacerbated with anti-therapy laws across the country that the LGBT political machine is pushing – which allow professionals only to “affirm” that destructive behavior – and not treat its causes. As Kevin told us:

I went to a gender therapist when I was younger, and whenever I went I told them I had been raped and molested [as a child], and they said, “Oh, you’re just supposed to be a woman.”

I did try to seek out help, but all that was given to me was the affirmation of homosexuality and transexuality.

Spreading the Word of God

In the end, it was Jesus who saved Kevin! He is giving back by attending “Gay Pride” parades across Texas and helping spread the Word of God to the participants. 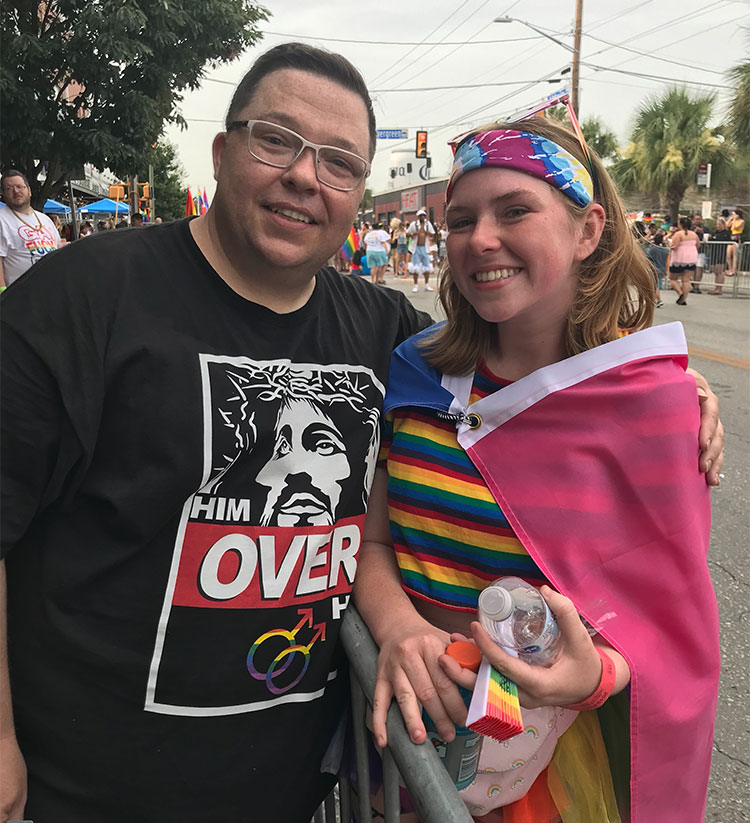 Kevin also has a book coming out this October: 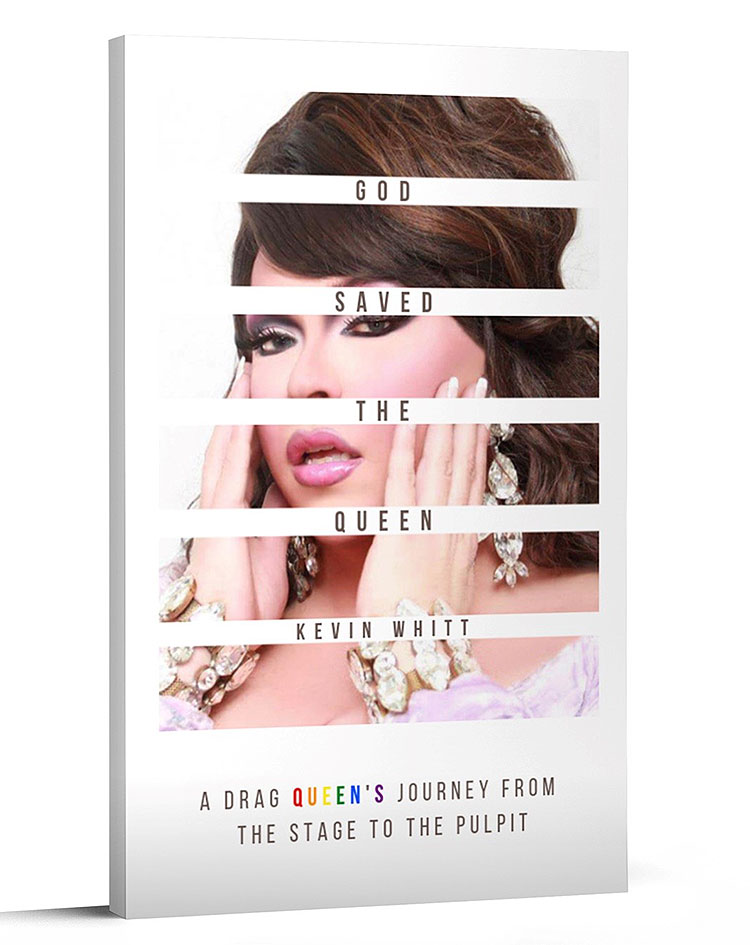 This is the cover of his book that comes out in October!

Kevin is a great fighter and organizer for the force of good. We are thrilled to have him on board here at MassResistance! Kevin's special insights will help us all in this battle we're fighting across the country.