How corporations and medical, education, & welfare groups are pushing the radical transgender agenda in state legislatures – and throughout society 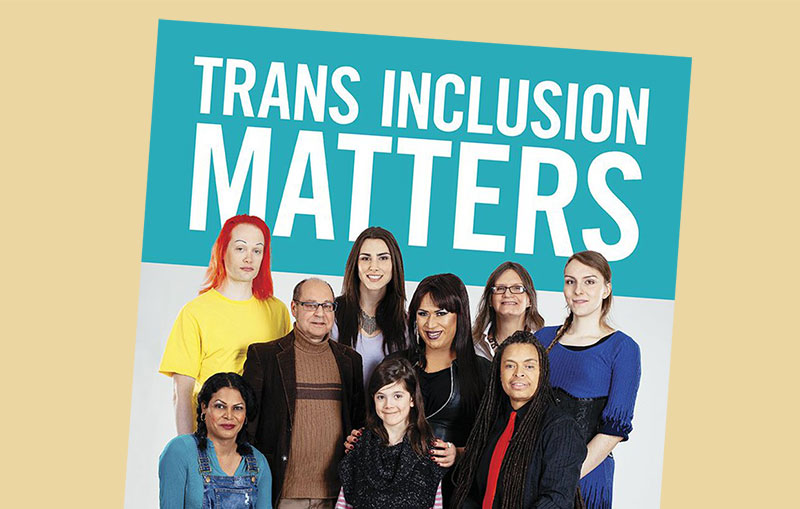 Most people don't realize that there is a well-organized and well-funded lobbying and propaganda effort to keep state legislatures from protecting people from the radical transgender agenda.

The recent battle in Idaho over the new laws protecting people from the radical transgender agenda – signed by the Governor on March 30 – has revealed a frightening list of radical collaborators. Major corporations, education associations, medical associations, and child welfare organizations teamed up with the national LGBT movement and attempted to stop the protections from being passed.

Here are the two bills that are now enacted into Idaho law:
HB 500 says that only females (not males pretending to be females) may compete in girls’ or women’s school and college sports.
HB 509 requires that public documents – such as birth certificates and drivers’ licenses – use a person’s biological sex, rather than the person’s contrived “gender identity.”
These would appear to be simply common sense – but they infuriated the national LGBT movement.

Most people know that the country’s major corporations support (and fund) the most radical anti-family and anti-religious social movements. But people have been largely unaware that many so-called “trusted” education, medical, and social welfare organizations have completely bought into the destructive quackery of the LGBT movement – and are actively working against the well-being of parents, families, and children.

Keep in mind: All of this opposition arose over a few reasonable bills in Idaho! 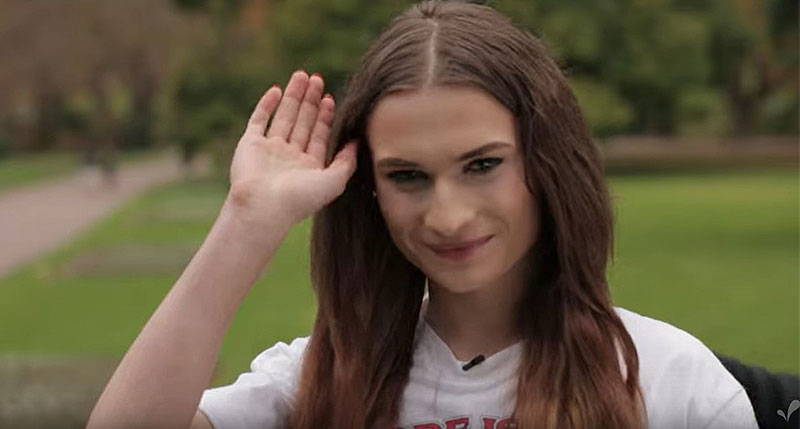 Here's what these corporations and groups are promoting as normal. This is a boy with eye makeup and lipstick, claiming to be a girl. From a video for children on "correct" transgender pronoun use.

On March 27, 40 corporations signed a letter that was delivered to the Idaho legislature. The letter was full of absurdities, such as:

Luckily, the Idaho Legislature and Governor ignored that nonsense. But you should know which major American corporations wholeheartedly support that lunatic ideology. These are the corporations that signed the letter:

Make no mistake: These companies (and most of corporate America) are not just anti-family and anti-Christian – but radically and aggressively so. Their top management has fully embraced irrational "gender" ideology.

Most parents have trusted their children’s school teachers, principals, counselors, psychologists, and others to have a grounding of normalcy, goodwill, and common sense. Unfortunately, in recent years this has changed dramatically. An overwhelming number of these people, as reflected by the bizarre positions of their professional organizations, have embraced the radical LGBT agenda – even regarding “transgenderism.”

On March 19, 2020, the following organizations signed a letter that was delivered to the Idaho Legislature and Governor. The letter included the standard LGBT false and misleading talking points about “transgender” youth, such as:

Transgender youth are already at a heightened risk for violence, bullying, and harassment. In addition, students who would be affected by these bills are among our most vulnerable to experiencing depression and engaging in self-harm, including suicide. These bills exacerbate those risks by creating an unwelcoming and hostile environment in places where students should feel the safest and most supported.​

In fact, the opposite is true. So-called transgender youth will do much better when people do NOT pander to their delusions, but tell them the truth and give them proper therapy.

Here are the organizations that signed that letter. (Click on the links to see some of their bizarre transgender advocacy and activism.)

It’s certainly frightening to realize that these organizations are promoting such a destructive and radical agenda – that often includes horrible “medical” treatments, both hormones and surgeries, that can sterilize and permanently disfigure a youth – instead of telling the truth and promoting healthy lives.

Interestingly, it took this bold action by a state legislature – and MassResistance research – to bring this out of the shadows.

In our next post we will show you what happened when MassResistance asked one of these groups to defend its position. Their answer is even more disturbing! 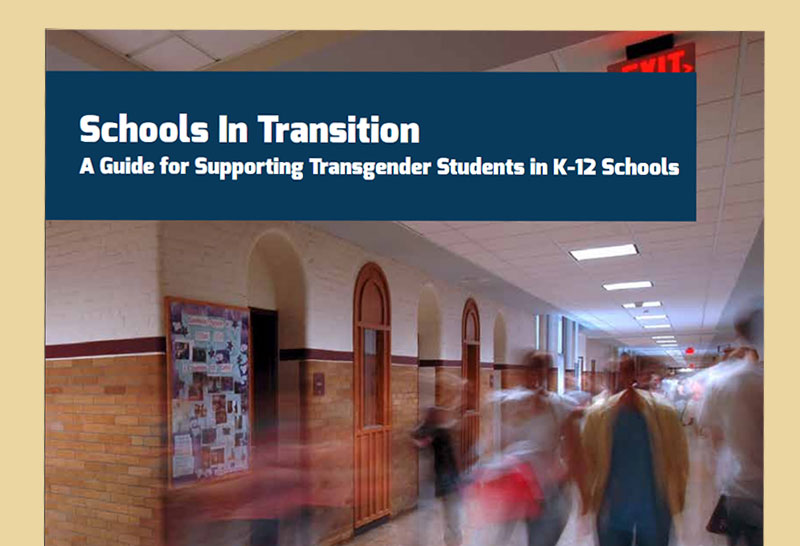 What we're all up against: The national activist LGBT group "Human Rights Campaign" teamed up with the National Education Association and other groups to publish this booklet to guide school administrators in pushing the transgender in your childrens' schools. (It even includes training in how to deal with reluctant parents of "transgender" children.)