Also: Demanding the schools release PP’s curriculum so parents can see it.

Relentless pressure and refusing to take “no” for an answer! See VIDEO of powerful testimony.

Getting ready to rumble! Arthur Schaper (left), Shanda (right), and a mother of four pose outside the entrance to the Anaheim Union High School School District Board meeting on May 7. Their sign says, "Parental Rights Matter!"

California MassResistance activists have done what virtually no one else has been able to do: Get Planned Parenthood removed from an entire school district! It was done by MassResistance’s no-nonsense, relentless approach to pro-family activism.

The Anaheim chapter of California MassResistance is run by Shanda, a mother with children in the Anaheim School District. Shanda is not only fearless, but has an Masters Degree in Psychology and understands the kind of deception and dishonest tactics that school officials often use. Many of the parents in Shanda’s group are immigrants who are sacrificing to give their children the best upbringing possible, and are outraged at what they are seeing.

Shanda’s earlier successes stopping the LGBT agenda in the schools

Last year, Shanda successfully stopped a week-long program of radical “transgender” indoctrination planned in the Anaheim elementary schools. Her efforts also got the major outside LGBT organizer who was responsible for it banned from the schools in the district!

This past February, Shanda forced the school library to pull back their “gay” propaganda. She also stood up to an LGBT mob out to intimidate parents at a school committee meeting – and her relentless pressure on this issue even helped convince a pro-LGBT school board member to pass on running for re-election!

The next step: Getting Planned Parenthood out of the schools!

As we recently reported, on March 5, 2019, several dozen outraged parents came to a meeting at the Lexington Junior High School in the Anaheim district. The meeting was called by the principal to explain a new state law. But instead, at that meeting the parents complained loudly about the Planned Parenthood content being taught there. Their stories were so graphic and repulsive that the principal immediately decided to remove Planned Parenthood from that school entirely! The parents were shocked, but thrilled with their success. 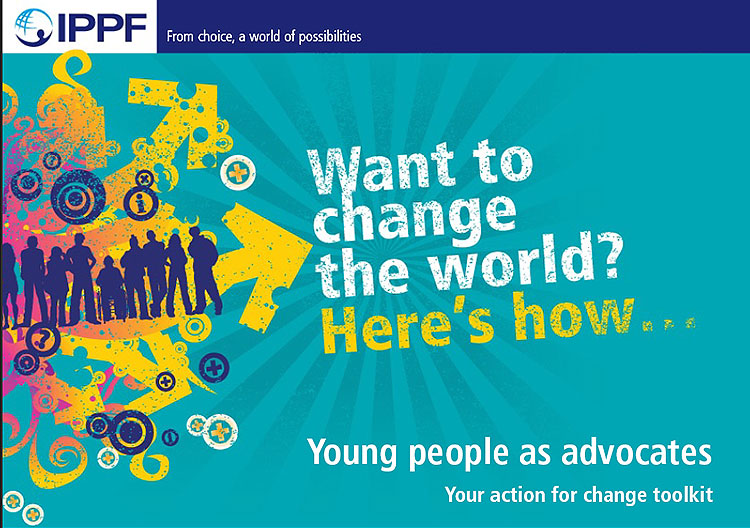 School material from the International Planned Parenthood Federation. Planned Parenthood's odious message to schoolchildren is more than graphic sex-ed. They want to give make children into "advocates" for abortion, sexuality at any age, and the LGBT agenda.

Shanda was at that that meeting. She spoke with the several of the parents. "We all know that Planned Parenthood is in every other school in the district doing the same thing," she said, "and other parents and children are being victimized by it. Something must be done."

She informed the parents that there was a meeting of the Anaheim Union High School Board that same evening (March 5). She encouraged the parents to attend that meeting and demand that that the School Board remove Planned Parenthood from all the schools in the district. The parents agreed – and the battle began!

Here’s what the MassResistance activists did to get Planned Parenthood removed from the school district:

Not stopping here: Demanding to see the Planned Parenthood curriculum!

Nowhere in the Public Records Act exemptions (Gov. Code, § 6254) is there any reference to copyrighted material. The District seems to be creating a reason not to disclose this extremely objectionable material to parents. Every school textbook and much of the school curriculum is copyrighted by someone. This excuse is absurd.

The California Education Code is very clear about this issue. Schools must make all curricula available to the public:

PROSPECTUS OF SCHOOL CURRICULUM (EC §49091.14): The curriculum of every course offered by the schools of the district is compiled annually by each school in a prospectus. Each school prospectus is available for review upon request at each school site. Copies are available upon request for a fee not to exceed the actual copying cost.

Moreover, how could it be possible for a school district to be using a school curriculum that is not accessible to parents or the public, especially sexual education material? And particularly material that is provided by a biased third-party provider, Planned Parenthood?

We will continue pressing the Orange County School Board until this is resolved.

And while we’re at it, we have larger goals for them: Planned Parenthood – and their in-school sex-ed and LGBT programs – must be removed from all of Orange County!

In the meantime, we’re celebrating our victory – and working to force the school officials to let the parents see the hideous Planned Parenthood curriculum that their children have been taught! 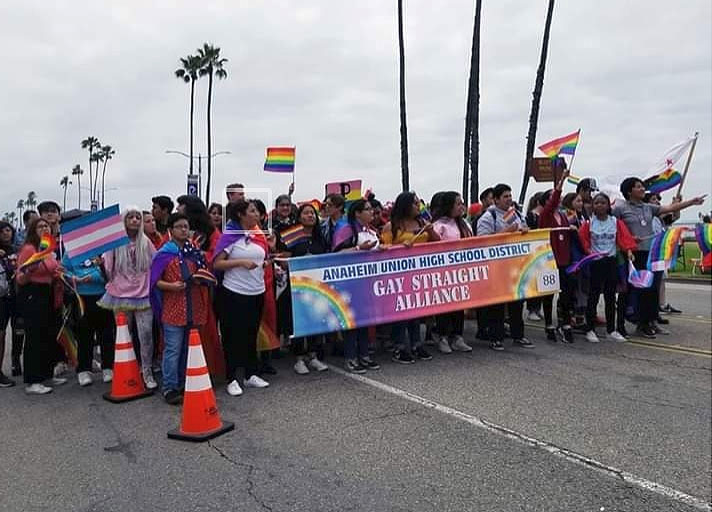 This is what parents are up against: The Anaheim Union High School District has an official "Gay Straight Alliance" contingent that marches in parades.