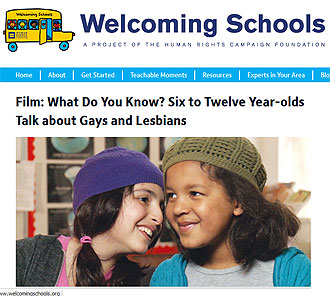 This is what major corporations are funding. 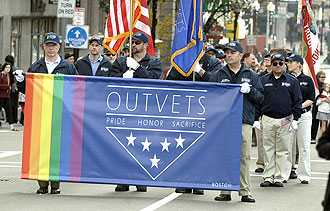 The "new look" of the parade has sparked huge outrage. 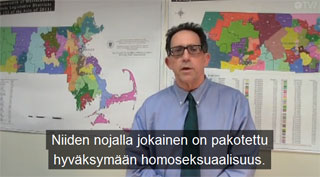 MassResistance video "What 'gay marriage' did to Massachusetts" with Finnish subtitles was broadcast on national TV in Finland.

The Real Story of Thanksgiving
Not the multiculturalism and socialism revisionist history the Left has been pushing in public schools. 11/26/2014

Terrance Bean, Founder and current Board member of the LGBT group "Human Rights Campaign," was arrested Thursday for seducing a 15-year-old boy.

Fight back this week against major corporations funding ‘gay’ attacks on children, families, & society.
You can take action now! Also . . . Sign our PETITION to fight back! 11/16/2014

High school students fight back against culture of death. Bold challenge at abortion clinic!
These kids are the real thing - an inspiration to all of us! See their powerful 5 1/2 minute video. 11/10/2014 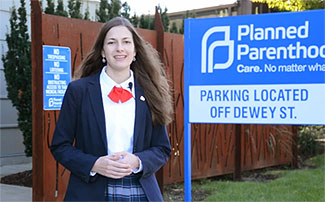 These students are on the front lines.

Pastor Scott Lively stirs up the Mass. Governor debates with his uncensored pro-family views!
Disliked by the media and political establishment. But conservatives love it! 10/26/2014

Analysis: How activists can stop the “gay marriage” steamroller
The New Movement 10/22/2014

The must-read book that explains the homosexual movement in America
“Making Gay Okay” by Robert Reilly is well-written, thorough, and does not pull any punches. (It even footnotes MassResistance web pages!) 10/10/2014

Homosexual group demands that US State Dept hire special "gay" czar to push LGBT agenda harder around the world!
To combat US pro-family groups helping other countries fight back! 9/26/2014

Since "Don't Ask Don't Tell" repealed, male-on-male rape has become epidemic in the U.S. Military.
Bryan Fischer has written a devastating article revealing what the politicians in both parties are afraid to talk about. Very disturbing. 9/19/2014

LGBT movement organizing to mandate “gay history” in schools across America.
In California already. Starting now in Massachusetts. Their goal is to force it into schools nationwide. 9/18/2014 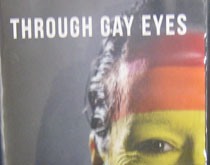 This video is now a mandatory part of the curriculum at Lowell High School in Lowell, Mass.

Pastor Scott Lively officially makes ballot for Governor of Mass. Speaking out on pro-family issues other candidates won't touch.
Submits over 12,500 valid signatures from 250 towns across the state!  9/3/2014

How the Mass. GOP establishment worked tirelessly to try to destroy the campaign of Mark Fisher, conservative candidate for Governor.
Beyond outrageous. But as Sept. 5 primary nears, Tea Party activists are fighting back! 8/31/2014

How left-wing & anti-family is Charlie Baker, the Mass GOP establishment’s push for Governor?
Answer: Even more than when he ran four years ago! 8/31/2014

At "LGBT" Teachers Conference in Boston
Schools steering kids to outside adult/youth “LGBT clubs” in communities.
A dangerous intro to "gay" sexual behavior.  8/21/2014.

‘Gay marriage’ battle brewing in US Virgin Islands. Pastors fearlessly organizing to stop it.  MassResistance called on to help. 8/11/2014

Goal of “gay” programs in schools: Persuade kids to “come out” early as homosexuals. Here’s how they do it.  At GLSEN LGBT Teachers Conference in Boston. 7/31/2014

Public hearing on new Mass. “buffer zone” bill a disgraceful sham. Rushed through Senate.  Battle in full House on Wed. 7/23!  See our full report: It’s a stunning preview of what we can expect from the iron-fist politics of the Left in the age of Obama. Long-time State House observers we’ve talked to cannot recall anything like this. 7/22/2014

Must-read article: “Ten reasons why I am no longer a leftist”  We all know what it’s like to be on the receiving end of uncontrollable abuse from liberals. Unfortunately, most of us don’t “get it.” 7/21/2014

Uncomfortable truth: The real violence & harass­ment outside abortion clinics is against pro-lifers.  It's the opposite of what you're being told. 7/16/2014

ANALYSIS: New buffer zone bill is outrageously oppressive and clearly unconstitutional.  What you need to know about this terrible legislation, including text of bill. 7/15/2014 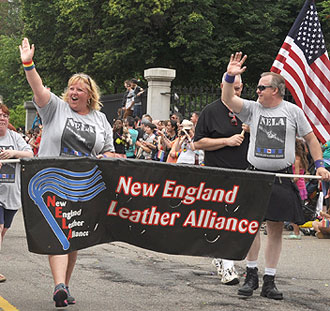 The "New England Leather Alliance," a sado-masochist group, had a prominent presence in Boston Gay Pride. Note the logo on their banner includes a lash.

Justina Pelletier is finally released! Shows the power of citizen outrage against government force. But is this nightmare our future? Can we stop it? 6/18/2014

Answering the lie of “gay marriage and the wrong side of history” Great Boston Globe column by Jeff Jacoby. 6/14/2014

Obscene anti-Catholic group leading 'Gay Pride Parade' in Boston this weekend Despite the group's long history of extreme bigotry, politicians and corporations are marching in it and funding it. 6/11/2014

LGBT Teachers Conference in Boston, Part III
How schools are pushing transgenderism to children. More radical and aggressive than ever.  This doesn't happen by accident. 6/6/2014

Bill in Massachusetts to ban counseling on homosexuality for youth -- derailed after MassResistance lobbying push!  National effort by homosexual movement to ban counseling. Bills filed in state legislatures across America. Being stopped by pro-family outrage. 6/3/2014

MassResistance and the marriage fight around the world - UPDATE  Spain, Finland, Hong Kong, and more. 5/28/2014 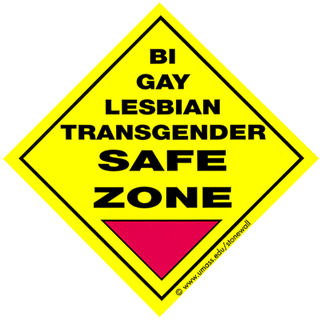 This sign is showing up in classrooms across the country!

Battle to free Justina Pelletier continues in Massachusetts -- on the streets and in the State House! 04-29-14

Bill to free Justina Pelletier making waves in Massachusetts Legislature. Some shameful hostility among GOP Reps. Your help is making a difference! 4-11-2014

Candidate Scott Lively upends Mass. LGBT gubernatorial debate. Doesn't flinch from truth about the behaviors! A lesson for the pro-family movement around the country. 3-31-2014

Boston St. Patrick's Day Parade fighting political and financial pressure to include hardcore homosexual group. But not giving in! 3-14-2014

Mainstream media in Mass. starts campaign to normalize transgenderism and sex-changes for schoolchildren! MassResistance fights back on national radio. 2-25-2014

A boy marching in state-supported "Youth Pride" parade in Boston. 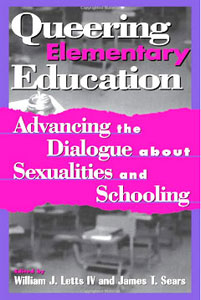 This infamous book, Queering Elementary Education has been widely used by school staff across the state. 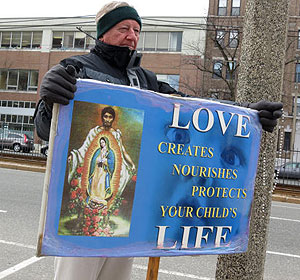 Holding a sign outside of a Massachusetts abortion clinic.