MassResistance frontline activism is documented on websites around the world – in multiple languages.

Our brand of confronting the Left’s “culture war” agendas is held out as a standard for everyone else. 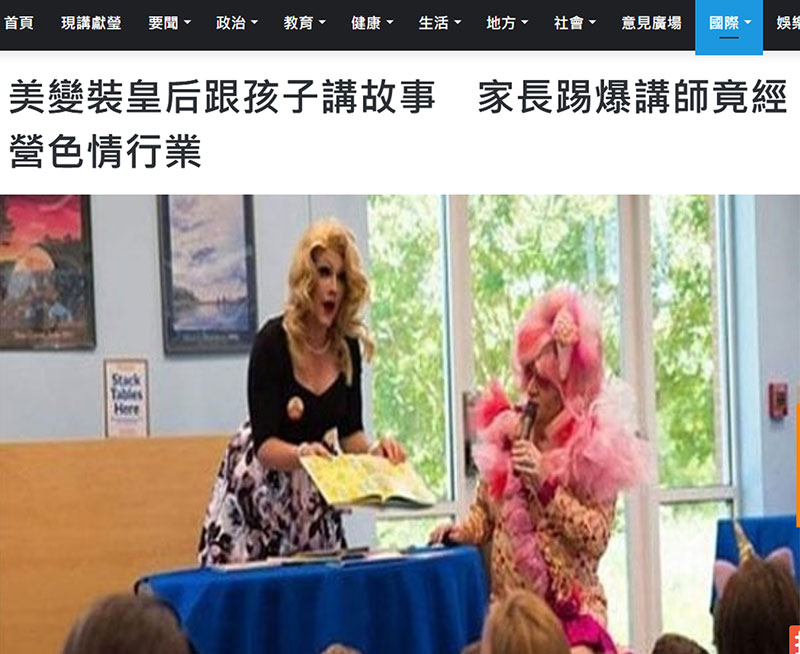 MassResistance is becoming known around the world – in multiple languages. Foreign websites are reprinting our articles and highlighting our material.

The conservative movement puts its effort into writing, posting videos and podcasts, and putting on conferences.

But very few groups are willing to boldly and effectively organize people to confront the Left –particularly regarding the LGBT agenda. (And more recently, we’ve had to address the Black Lives Matter movement and the virulent oppression of conservatives.)

Our approach is especially noticed and appreciated in foreign countries. In most of these places, citizens lack a tradition of standing up to their government that we have in the United States. People are thrilled to see a group courageously pushing back.

Here are just a few of the many foreign-language posts from around the world featuring MassResistance:

This report (in French) features a reprint of our shocking interview with Rob Hoogland, the father in British Columbia whose teenage daughter was being given sex-change medical procedures without his permission.

Pro Vita & Famiglia (Pro-Life & Family) is the most prominent pro-family group in Italy. They have translated and re-posted several MassResistance articles on their site, including these:

This was our article about Philip Zodhiates: President Trump Should Have Pardoned This Pro-Family Hero. He Didn't.

Our MassResistance article about how Kevin Whitt, our Texas MassResistance Assistant Director – and a former transgender – was targeted by Antifa because he was telling the truth about that horrible lifestyle.

Our Russia MassResistance group has begun translating our articles, which they send around via email. They’ve also started posting them on a website.

Заявление «Массовое Сопротивление» нашим сторонникам: что нам всем теперь делать? (“Mass Resistance statement to our supporters: What should we all do now?“ - Posted on a website.)

Translation of MassResistance article about the Reichstag fire in 1933 and how it relates to what's happening today. 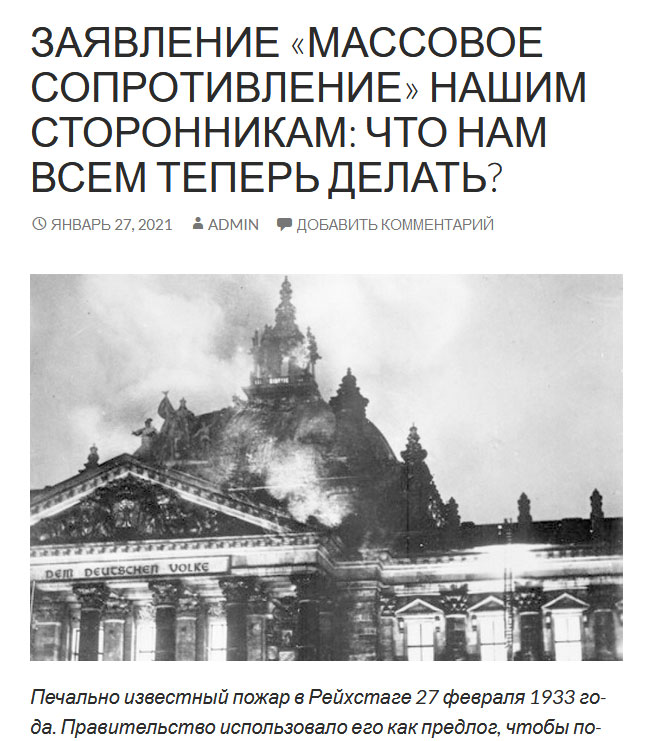 Translation of MassResistance article where our Texas Assistant Director Kevin Whitt, an ex-transgender, told the uncomfortable truth to GOP activists.

Translation of MassResistance article describing how we helped a mother and grandmother confront the elementary school counselor who pushed the LGBT agenda on their girl.

This excellent 5-minute video highlights the contents of our book “The Health Hazards of Homosexuality” for Chinese audiences.

This article describes our report about the Drag Queen in a Maryland library that was exposed by MassResistance. He runs lurid sex-oriented businesses, posts pornographic photos of nude men on social media.

This rticle features Arthur Schaper of California MassResistance confronting the LGBT agenda at the Gay Pride Parade in Los Angeles.

Hardly a week goes by where we don’t get an email (or postal mail) from someone overseas thanking us for our frontline activism! And in return, we are continuing to build up our MassResistance chapters with activists around the world to help them.